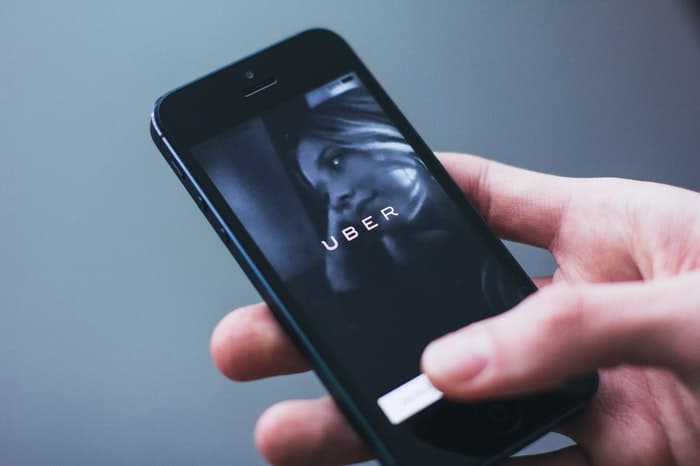 Uber Technologies, Inc. (commonly known as Uber) is a popular ride-hailing company that provides transportation with the ease and convenience of a few taps on a smartphone.

Uber allows drivers to use their vehicles to transport people from place to place for a calculated fare.

Uber was founded in 2009 by computer programmer Garret Camp and his friend Travis Kalanick.

But where did the name Uber come from?

Uber is a German prefix meaning an outstanding or supreme example of a person or thing. The use of the name Uber in the context of a ride-hailing company suggests that Uber is above and beyond in the service that it provides.

When Uber was founded, it was known as Ubercab and was based in San Francisco.

Ubercab was a short-lived name because of legal issues raised by San Francisco cabbies. The cabbies claimed that Uber was acting as an unlicensed taxi company, which led to Ubercab being renamed Uber in 2011.

Uber offers multiple services, from food delivery to freight transportation. Uber Eats, which focuses on food delivery, was launched in 2014 after the success of Uber. Uber Freight helps with the transportation of cargo for trucks. Uber has also partnered with Lime, allowing customers to rent electric bikes and scooters.

Uber’s business lines keep the word Uber in their name, using its German meaning to convey superiority. This has worked well for Uber, as in 2013, it was named USA Today’s tech company of the year.

Uber has continued to grow and expand and now has operations in over 900 cities worldwide.

Because of the growth of Uber, the phrase “uberization” has become prevalent. Uberization refers to the shift of multiple businesses using Uber’s idea of having a smartphone to request different services. Other companies, including Airbnb, for example, have adopted the concept of uberization.