How Did Starbucks Get Its Name? - Business Name Zone Blog 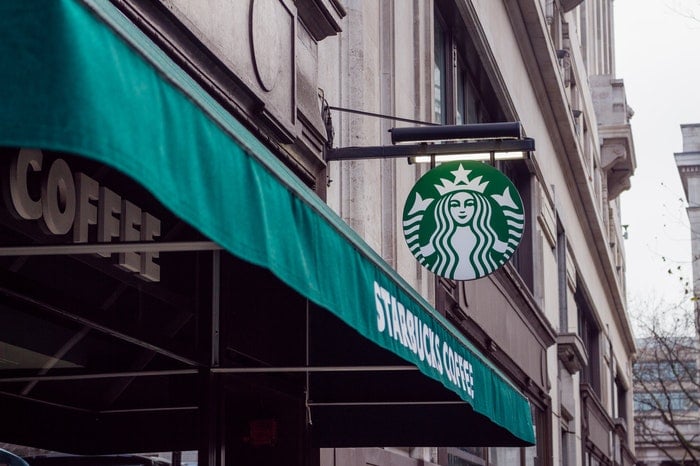 You’ve seen the iconic Starbucks logo. But have you ever wondered why it’s called Starbucks?

Starbucks currently stands as the largest chain coffeehouse in the world, with 32,660 stores as of 2020.

International expansion and the release of new products such as low-calorie and sugar-free drinks helped Starbucks to reach many people and allowed the company to succeed in its mission to provide high-quality coffee to as many customers as it can.

But where did the co-founders get the name Starbucks?

Starbucks was founded in Seattle in 1971 by writer Gordon Bowker, English teacher Jerry Baldwin, and history teacher Zev Seigl. The three met when they were students at the University of San Francisco.

They were inspired to create a high-quality coffee shop after learning a method of roasting coffee beans from Alfred Peet, the founder of Peet’s Coffee.

When deciding on a name, Bowker spoke with Terry Heckler, his partner in an advertising agency. Heckler suggested using words starting with “st”. Heckler believed that sound made words sound powerful.

When discussing Heckler’s suggestion, someone in the group found a small town called Starbo (in the Cascade Mountain Rainge) on an old mining map. Seeing the town named Starbo immediately reminded Bowker of Starbuck, the chief mate in the Herman Melville book Moby Dick.

The founders considered naming the company either Cargo House or Pequod, after Captain Ahab’s ship in Moby Dick. But the name Starbuck stood out and that’s why it’s called Starbucks.